Skip to the beginning of the images gallery
WODEHOUSE, P. G. 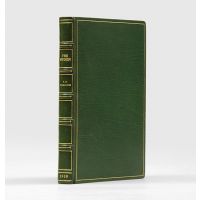 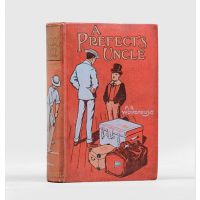 Together 14 items housed in two white and green cloth cases with green paper label to spines and gilt titles.