Peter Harrington is open from December 3rd in line with UK government advice – click here for more details of our Christmas opening hours.

Skip to the beginning of the images gallery
ETCHISON, Dennis (ed.) 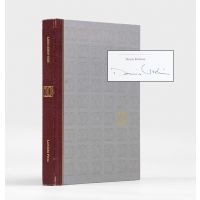